An outing to Chirk Castle

I first visited Chirk Castle (near the Welsh border, not too far from home) during primary school, although I don’t remember much about this particular trip other than my Dad telling me a story about the red hand symbol that appears on the front gates and how that symbol came to be used (a story I’ve not been able to corroborate from other sources, so could well be complete hogwash – but never mind, eh?)

I went back there in around 2008 on a whim and found it to be a truly fascinating place with wonderful gardens and great opportunities for an amateur photographer bod like myself, and I now make a point to go back there at least once a year – mainly just to chill out in the grounds, but sometimes to take some new photos.

I went today with Jem, and somewhat ironically of the photos that I took (and present to you above) there aren’t any of the Castle itself. I did take quite a few, but they all look a bit “meh” so I’ve not bothered selecting them for display here.

I was also quite surprised to find that a couple of new areas had been opened up in the Castle state rooms, places I’d not been in before. In some of these rooms were seats that did not have holly placed on them – meaning that they can be sat on if desired. Despite this, most of the seats in question looked rather old and it irrationally bothered me that people were sitting on them, rather than just leaving them be.

Anyway, enjoy the photos! I’ll no doubt go back next year (or perhaps even again this year if the weather allows) 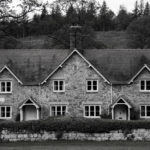 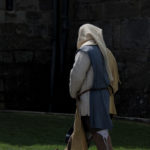 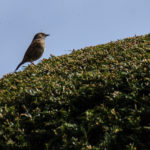 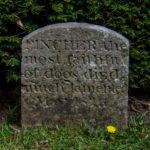 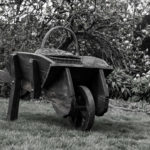 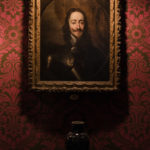 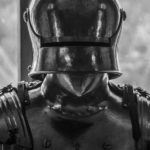 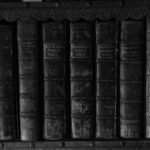 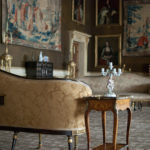 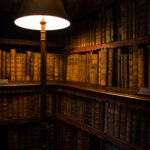 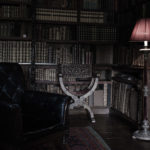