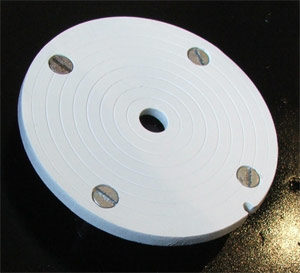 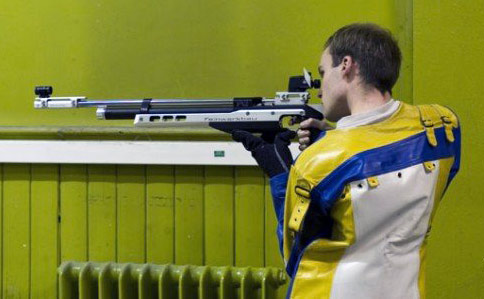 The experiment does continue…

Despite the large length of time between updates, my betting experiment does continue – so far I’ve not actually won anything (shock!) but I’ve got another four bets to do to meet the requirements of the original scheme.

The last update saw me putting bets on various Champions League matches – and funnily enough, I got 3 out of the 4 results correct – it was only Manchester United drawing with Shakhtar Donetsk that cost me the win on that occasion.

After that, it was bets on four international matches (I think they were friendlies, but I can’t remember for sure) and again, it was 3 out of 4 correct.

I then deviated from the pattern slightly and placed six bets on a single accumulator. This time, I got 4 correct.

I have since left it for a bit while I concentrate on other things, but the remaining four bets will be concluded in the New Year – where I hope to actually bloody win something.

The last bet I put on didn’t come off either, but this time I did have a higher success rate – out of the four matches I placed a bet on, only one of them didn’t come good this time. If only Bristol City hadn’t equalised against Colchester United, that would have been £32.79 in […]

Who would have guessed that Birmingham City football club would thrash Swansea City 3 – 1 on Tuesday night? Admittedly, out of the five bets that I ran in my previous post, Swansea weren’t the only ones that let me down, but they were certainly the most surprising.

So, my experiment is off to a poor start – who could have seen that coming? (where’s that SarcMark when you need it.) 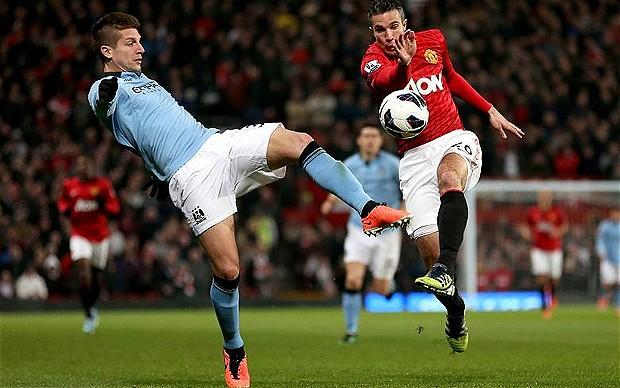 Yesterday, inspired by a work colleague and dreams of riches beyond my wildest dreams (!) I placed an accumulator bet for the first time in my life.

For those unaccustomed to betting, as I was, the principle behind an acculumator is simple – you place a series of bets (minimum of 4, apparently) and put a single stake on all of them together.

If you win all of the bets, you win the combined return of all of the odds together (although the maths to work it out is something that eludes me at 9am in the morning.)

If even just one of the bets doesn’t win, you get nothing.