As regular followers of this blog will know, I love cars and I love driving. The feeling of freedom, of being able to go and do whatever I want in any part of the country (provided I have enough fuel and money to get there of course) coupled with the sheer fun of some roads is very addictive.

But, of course, as with all good things, there are many bad things that balance things out. So, this post is about some of my pet peeves on the road – some of them to do with other people’s driving skills, and some other niggles and thoughts!

Poster-children for the Carphone Warehouse 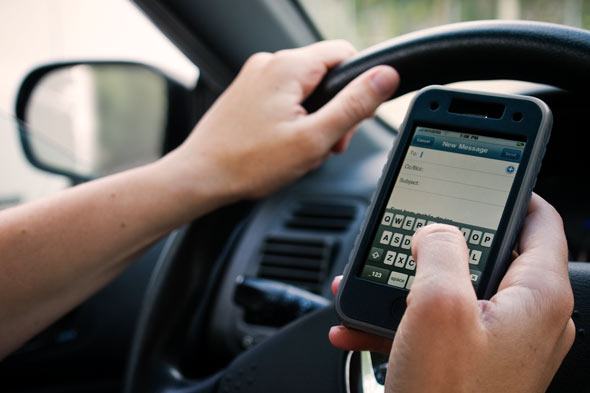 This seems to be something of a pandemic at the moment. When I’m out driving, or even when I’m walking through town, I will regularly see drivers take their eyes off the road and glance down at their lap – clearly with some sort of phone or other mobile device tucked down there that they’re texting on or something like that. I see this in all ages, but there’s a definite bias towards younger drivers – which is even more frightening as arguably they are the exact group of people that should be concentrating more.

Studies have regularly shown that the dangers of driving while using a mobile phone or other handheld device are very real. Unfortunately, it seems that the rampant cuts to police budgets (as well as an apparent indifference amongst many officers) means that the semi-recently introduced laws surrounding the use of hand-held devices in a car just aren’t being enforced, and people are obviously starting to wise up to that fact.

When you confront people about this, if you don’t get a torrent of abuse hurled back at you, they usually try and defend themselves with logic like, “it was only a short message” or “I had to call to let them know I was going to be late back”, neither of which are really good excuses. Some people like to state that it’s “no worse than talking to a passenger in the car”, which is clearly rubbish of course as passengers can work out when to shut the hell up based on road conditions or the body language of the driver.

Now, despite all my ranting here, I can’t plead complete innocence myself. I sometimes get my phone out of my pocket while driving, but it’s almost always to move it somewhere else so that I can use it as a sat-nav, or to make my leg more comfortable. I’ve certainly never had a phone call while holding the device, that’s what Bluetooth was invented for – although I’m even starting to turn myself off those calls, as it very clearly affects my concentration on the road ahead.

However, a rather disturbing trend is for many of them to not have physical buttons to operate them, but instead to use entirely touch-based input. This is a retrograde step for one simple reason – physical buttons can be memorised and their position “felt” without looking. With touch screens, you don’t get any of this physical feedback so you need to look at the screen to work out what button you’re about to press, which seems very dangerous! 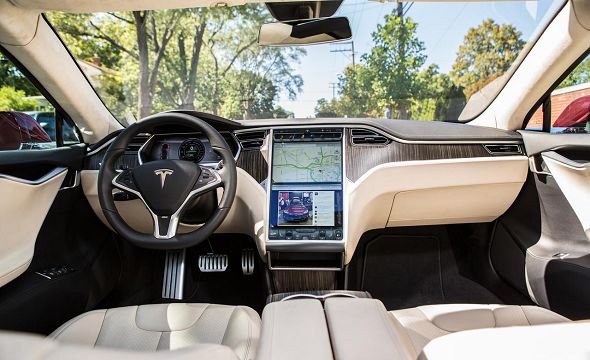 The most extreme example of this in recent times is, in my opinion, the Tesla Model S – the interior of which is pictured above. A truly groundbreaking car in many respects – I think it’s the first production full-electric vehicle capable of going 200 miles on a single charge, and it’s certainly the first production EV to be able to sprint from 0-60mph in under 3 seconds.

But look at the size of that touch screen on the centre console. Sure, it might look impressive, but are you seriously telling me that this won’t be a distraction! 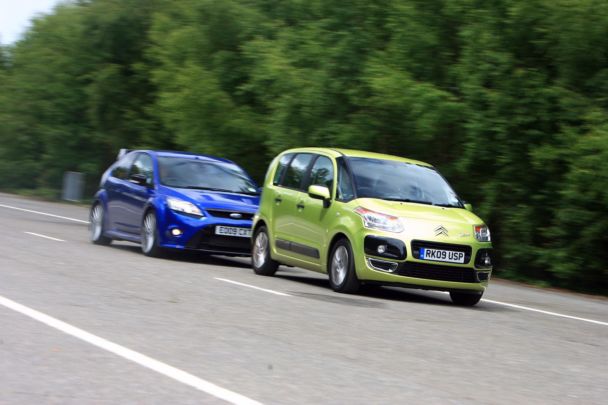 A nice quick rant, this. I really hate people that glue themselves to my arse. I get this a surprising amount, especially in the Celica, which – looking as it does – probably goads people into thinking they can get me to race them.

Sod off, I’m not interested, and if you’d like to climb out of my rectal passage at the same time, then that’d do me just fine.

My usual method of dealing with this problem is simply to gradually slow down until they overtake – I’d rather have an idiot in front of me where I can keep an eye on them, than behind me where I can’t. 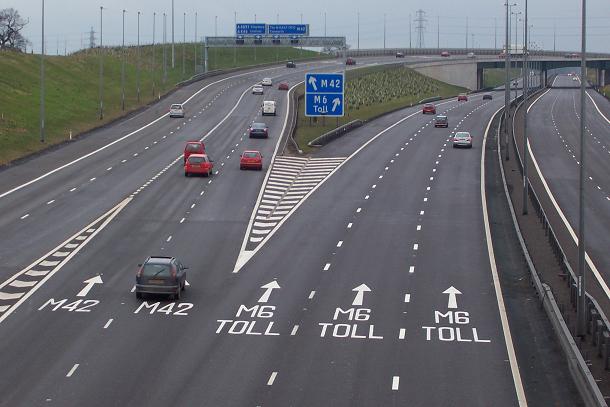 Regular travellers on the M40/M42 will be familiar with the sign that gives an update of the level of congestion on the M6 Toll. Which is to say, that it almost always seems to say “M6 TOLL CLEAR” and nothing else.

I don’t particularly have a problem with that, per se, but it would to my mind be far more useful for it to tell me how congested the M6 is, so that I can decide whether to use the toll road or not.

I’ve been reliably informed that in actual fact, the sign does warn of congestion on the M6 too, and that if the sign simply says “M6 TOLL CLEAR” then the main M6 is fairly clear too. But it still rubs me up the wrong way.

The “how dare you overtake” club 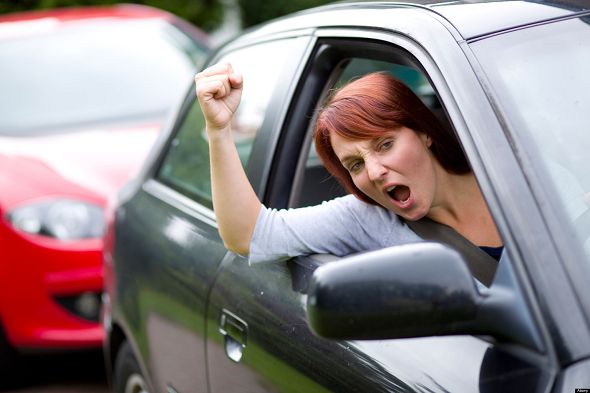 I’ve been driving for over 10 years now, and (touch wood) in all of that time I’ve never had a speeding ticket and never had an accident. Actually, that last bit isn’t strictly true, I was involved in an accident last year but it wasn’t my fault and there wasn’t anything I could have done to prevent it short of physically not being there, so I don’t count that.

I (usually) drive a fairly powerful car that is capable of overtaking most things with little fuss.

So it really grinds my gears when the person I’m overtaking takes umbrage at my manoeuvre and then proceeds to speed up – sometimes before I’ve completed the overtake – and shake their fists at me.

Perhaps if they weren’t going at 40mph in a 60mph limit in clear conditions, I wouldn’t have overtaken.

But the real pet peeve for me is when oncoming cars flash their lights at me after I’ve completed an overtake, as if to say “Watch out, you bloody maniac!” – nearly every time this happens, there’s a good 4-5 second gap between me pulling back on to my own side of the road and them going past me. I do recall one time when I cut it a little close, but in my defence the oncoming car was clearly travelling way in excess of the speed limit – something which only became obvious as they got closer to me. 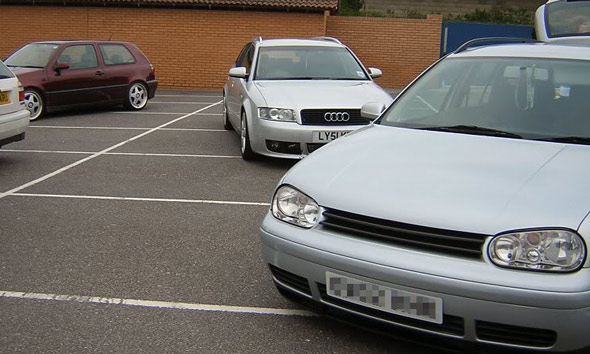 People that don’t seem to be able to park in a single space in a car park. They have to straddle the lines, because they’re inconsiderate prats.

Or they park ludicrously close to the white lines so that I have to climb out of my own car via the sunroof. Although to be fair, in some of these cases it’s quite possible that they had to park like that because of other prats who have subsequently driven off.