The show (Freaky Eaters, not TV Burp) aired between 2007 and 2009 and each week followed the eating habits of people that were addicted to a particular type of food – crisps, chips, biscuits, chicken etc.

I can’t say I’ve ever been addicted to a particular type of food, but up until fairly recently I was an incredibly fussy eater and would steadfastly refuse to eat some of the most basic food types.

I’m reasonably sure that my food fussiness during my childhood stemmed from my Dad, who was (and still is) ludicrously fussy about the food that he eats. He’s not keen on foreign food at all (although I’m not sure if he’s ever actually tried it) so generally subsists on a diet of beef dinners. Nothing wrong with that, of course, you eat what you eat and it’s fairly nutritious!

(in case you’re reading, Dad, I don’t look back on my fussiness in a bad way, so don’t think that I “blame” you for anything!)

My brother Bob is also very fussy with his food, although he has improved in recent years. There’s a bit of a running joke in my family about Bob’s diet consisting entirely of meatballs and mashed potatoes – and they had to be specifically Campbells meatballs, from a can. I seem to remember reading ages ago that Campbells no longer exist, which is perhaps what spurred him on to widen his tastes. 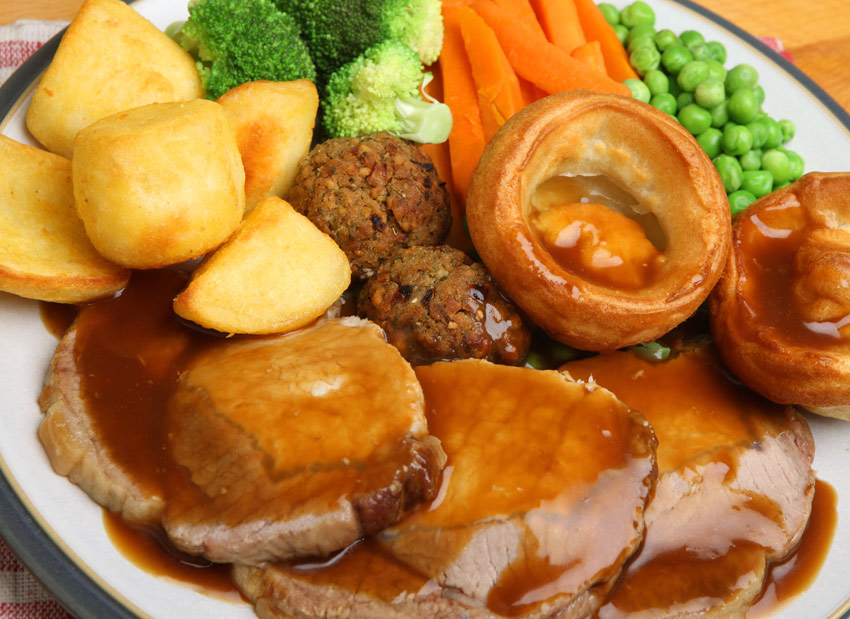 Well, apart from the usual Sunday roast dinners and Monday roast dinners (prepared on the Sunday, covered with clingfilm and then reheated in the microwave) I basically ate chips, sausages and burgers and not much else. I didn’t even really start eating burgers until fairly late on.

Even at school, instead of spending my lunch money on a decent lunch, I used to spend it at the first break time and buy six packs of salt and vinegar French Fries and munch those down in the 15 minute break, and then not really have much of a lunch.

Quite amazing really that I’ve always been tall and slender!

What didn’t I eat? Well, you name it, chances are I wouldn’t eat it. Bacon, eggs, cheese, most fruits, most vegetables, ham, curries, anything foreign, fish, rice, pasta, onions… I could go on.

I’m not quite sure exactly what it was that pushed me towards trying to change my tastes. I started working for Source when I was 20, and – just as it was in my family with Bob – it became something of a running joke whenever we went out for nights our or meals as a team that I wouldn’t eat anything more adventurous than fries and a burger.

At some point I can only assume I got sick of this, and decided to do something about it, and came up with an entirely new policy for myself – never outright reject a foodstuff, try it at least once. If you don’t like it, fair enough, but you can at least say you’ve tried it. I also added an additional “rule” – I have to regularly retry food items every 5 years or so to see if my tastebuds have changed.

This new policy has worked wonders, and I now regularly eat pretty much all of the things that I used to turn my nose up at.

I also now eat my steaks either medium-rare or rare, rather than well done. That was a gradual process, started since I entered into my relationship with Jem, but I can’t quite believe that I missed out on such goodness for so long. 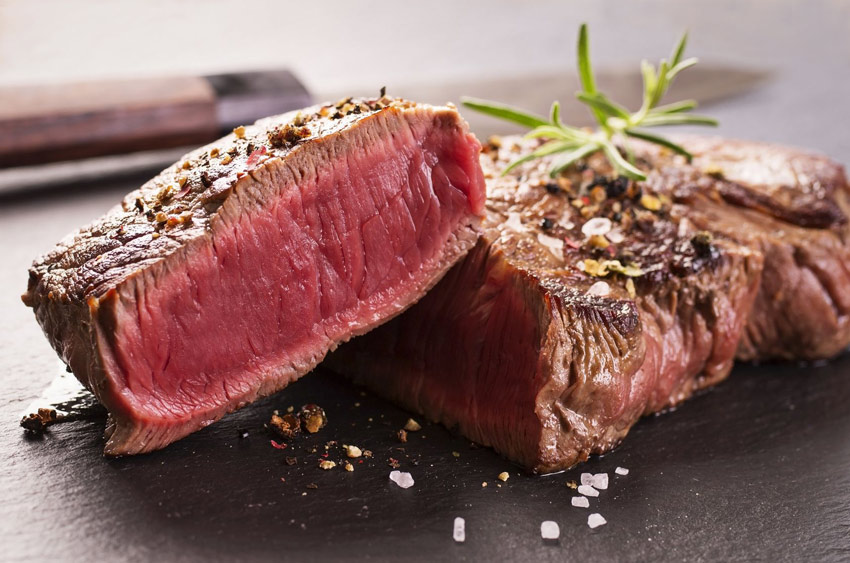 Yes, I’m not quite ready to claim the title of King Umami or anything. There are still certain foods that I still can’t stomach. The two main ones are eggs and cheese.

I try a fried egg every so often when we have a fry-up, and so far they’ve always seemed bland and tasteless (which I guess is kind of the point?) and the texture rubs me up the wrong way. But, I can at least eat bits of egg without retching now, so that’s progress. Mayonnaise can go jump off a cliff though.

The same goes for cheese, really. Time was I could not take it at all – one of my earliest memories is of primary school, back when I was 5 years old. We were doing a “blind taste test” – each child was blindfolded and then given a morsel of food that we had to try and then identify what it was.

I was about 8th in the queue, and the whole time I was waiting my turn I was thinking to myself, “please don’t give me cheese – please.” Of course, I put my morsel in my mouth and as soon as it hit my tongue I knew instantly that it was my nemesis and I reflexively spat it back out (apparently hitting my teacher in the face with it) and said “That’s cheese.”

I still can’t really eat it today. I can just about tolerate mozzarella on pizzas and parmesan grated over the top of pasta, but I’d really rather not and if I order a pizza (either at a restaurant or from the ASDA “build your own” counter) I’ll always order it sans fromage.

Other than those two (oh, and mushrooms – bloody evil things) I’ll eat pretty much whatever’s put in front of me these days, and I don’t even eat that many chips any more!

* OK, so he may not have a beard and he dresses rather… uniquely, but that crazy-oversized popped collar? Hipster before it was cool, man.