We like the moon… ‘cos it is close to us 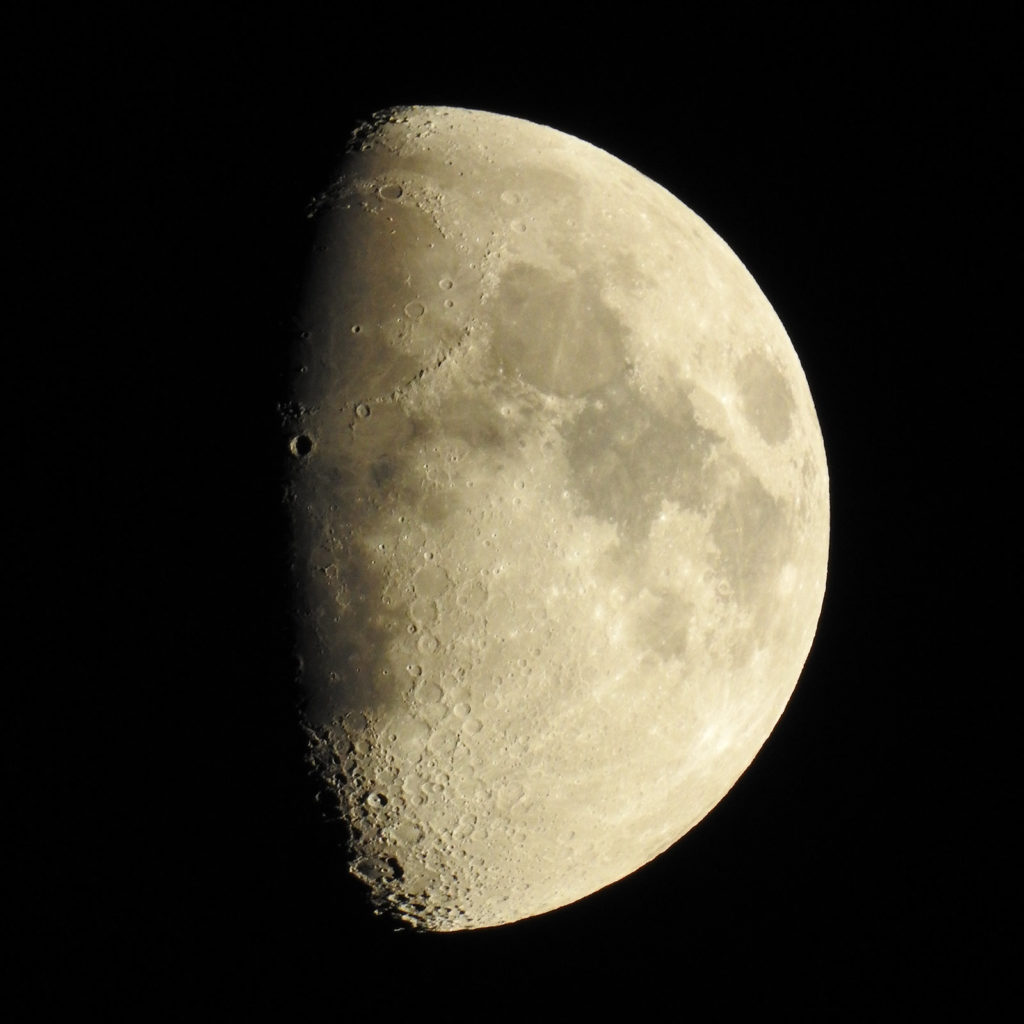 “The chances of anything coming from Mars…”

Yes, it’s my second post this month with a direct quote from Jeff Wayne’s War of the Worlds in the heading. But, you know what? I don’t care. Today has been an odd day for me, with lots of apparently accidental yet strangely coincidental goings on.

Firstly, on my way into work this morning I realised that I was listening to Jeff Wayne’s 2012 release of War of the Worlds, which I’ve previously derided on this very blog. I started it playing last night on my journey home, the goal being to finally listen to it all the way through and decide once and for all if it can hold a candle to the Richard Burton version.

I had to pick up Kit, my good friend, colleague and extreme BeEx lurker this morning as we often carpool into the office, me picking him up as my journey into work takes me past his house.

With Kit in the car, I told him about NASA’s rumoured (and, it appears, actual) announcement today about them discovering evidence of actual liquid water on Mars, which is some pretty damned big news and presumably leads to all sorts of questions about whether there is actually life on Mars still (even at just a microbial level.)

I then asked Kit what he’d done over the weekend, and he informed me that he’d been to the cinema to watch a Cineworld Unlimited special screening of Matt Damon’s new film, The Martian.

It was only at this point that I realised the connecting thread between all of these things, and it struck me as a little odd that we’d spoken about three things related to Mars without even picking up on it, all within the first 20 minutes of the day.

As if that wasn’t enough, I was hit in the face by a chocolate bar wrapper flying up into the air while I was out walking on my lunch break. Yes, it was a Mars wrapper.

There also seemed to be a frankly ridiculous number of Bruno Mars and Olly Murs songs playing on the Spotify playlist at the office today. OK, so Olly Murs is a bit of a tenuous link, but still.

What can it all mean?