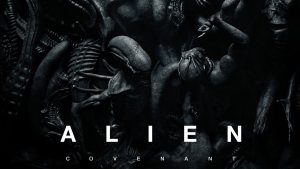 Those who know me will know that the Alien franchise is, hands-down, my favourite series of movies of all time. I am too young to have actually seen any of the “original” four at the cinema (when they were released, at least) but I have since seen Alien (the Director’s Cut) on the big screen, Prometheus and now Ridley Scott’s new release, Alien: Covenant. I don’t really count the AvP movies as part of the franchise, although I did go and see them when they were released.

It occurred to me as I was planning this review out, that I haven’t actually written any sort of review or retrospective on the other movies in the franchise, which I really must do – but first, a review of Covenant.

Is it set in a nunnery?

That was my first thought when I saw the subtitle, although I soon remembered that that is a convent and not a covenant, which made me feel like a bit of an arse. Not as much of an arse as I felt having paid for two IMAX tickets to see Alien: Covenant, though – and yes, that does mean that I didn’t think that much of the film.

Let’s start with the good bits, shall we?

Like Prometheus before it, Alien: Covenant is an absolutely beautiful movie. I saw both movies in IMAX (although Prometheus was in 3D also) and the larger screen really does the movie’s visuals justice. 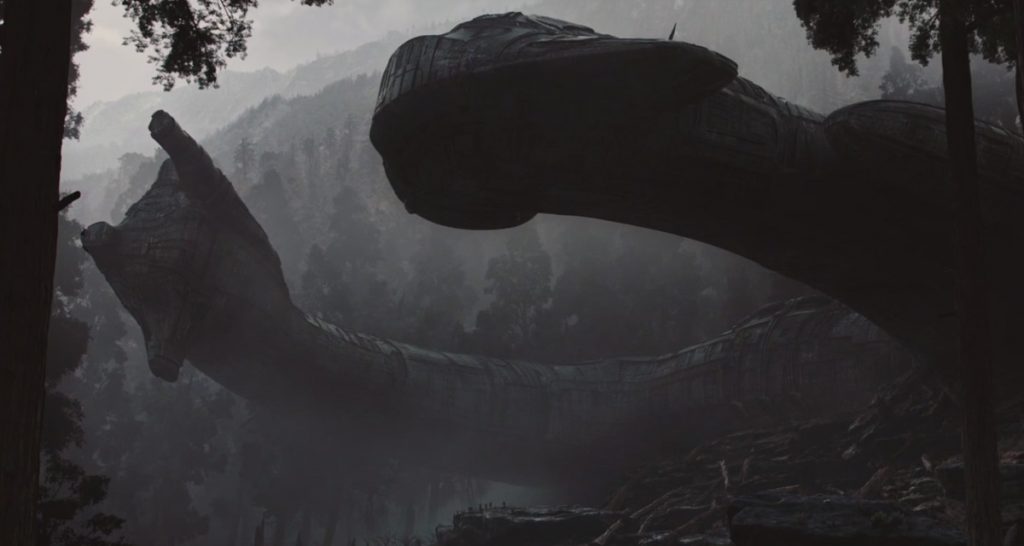 Ridley Scott has obviously not lost his ability to direct a movie either, because the shots themselves are also very well done – from the “landscape” world-building shots of the planet featured in the film to the tight, close-up shots on the various spacecraft – everything is a veritable spectacle. 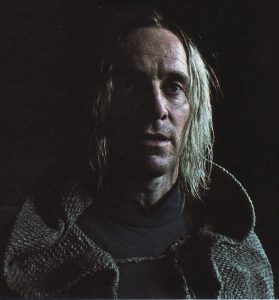 Two of the characters in the film are excellently portrayed, and it is no coincidence that both of those characters are played by the same actor, the always-worth-the-ticket-price Michael Fassbender. In Prometheus, he played David – a synthetic (sorry, artificial person) – one of only two survivors of the titular spaceship. In Covenant, David returns but Fassbender also plays Walter, an “upgraded” synthetic of the same lineage as the original David. They both have very different personalities and mannerisms, with Walter being empathetic and caring and David being the opposite, narcissistic and uncaring. Fassbender effortlessly deals with this “ambivalence” of character throughout the film.

The musical score is also great, and makes good use of Jerry Goldsmith’s original Alien Theme to get you feeling all nostalgic.

Err… that’s about it for the good bits.

I’ll get this first one out of the way quickly. I’ve grown very weary of science fiction films (well, films of any genre) that rely on nonsense or stupidity to allow the plot to move forward. Prometheus was a horrific offender in this regard – everyone on that spacecraft was a certifiable moron and had no business being on such a mission. A cartographer who uses mapping drones to create a map of the pyramid they visit, and then proceeds to get lost in said pyramid?

Covenant does not fare much better in this regard. The vast majority of the havoc wreaked upon the crew of the Covenant is as a direct result of their stupidity. In one particular instance, after the excrement has severely hit the fan, the Captain does something so outrageously, mind-bogglingly idiotic that I was taken completely out of the movie – my suspension of disbelief shot to pieces.

Apart from this, there are serious problems with the film’s dialogue. The vast majority is there purely to act as an exposition dump and little else – the characters even go so far as to tell you what has just happened even though you (and they) just saw it as clear as day.

As a consequence of this, there isn’t a great deal of character development. One of the elements of the story is that the crew of the Covenant consists of couples, on their way to another planet to start a colony. However, only three of the eight pairings are explicitly mentioned, so when a couple start snogging in a shower later in the film it comes out of nowhere and almost seems like it’s been put there to fulfil a horror movie trope.

The film is also off in its own little world, thematically speaking. It answers some questions posed by Prometheus, and creates more of its own. My issue with it (and Prometheus, really) is that, without the connection to the Alien movies, they would actually be better. The ending of Covenant is positively terrifying (in a good way) but I find myself not wanting to see a sequel because eventually it’s going to be connected up to the beginning of Alien and (almost certainly) not in a way that makes a lick of sense.

As standalone movies, Prometheus and Covenant would be incredible – sure, they’d still suffer from the poor storytelling and other flaws, but at least they would be interesting and not constantly compared to the Alien franchise.

The CGI – only on the creatures, though. In the film we see “Neomorphs” and “Xenomorphs” (although people online seem to be referring to the latter as “Protomorphs” because they’re not quite the same as the “classic” Alien) and Ridley Scott has not decided to shy away from showing us absolutely every part of them.

Alien and Aliens worked really well because the xenomorph was an unknown entity, that stalked in the shadows and killed you without warning. They were suspenseful and dripping with atmosphere. In Covenant, there’s no mystery to the creatures. It never hides in shadows, it’s not concerned with staying hidden and getting the drop on people. Consequently, it’s very important that the CGI is good enough to pull this off without looking silly.

It doesn’t manage it.

The film is enjoyable, and is passable as a movie experience. If it had no connection to the Alien universe, I would be far, far more forgiving of its many flaws, but Alien and Aliens are (quite rightly, in my opinion) considered to be bona fide classics, and by pushing out this movie it’s starting to reflect badly on those films.

Rating: 2/5 – 1 of those points is for Michael Fassbender, the other point is for Katherine Waterston, who does admirably well with the diabolical script.

Yeah, having both parts of the couple out and about and thus capable of being emotionally compromised was silly - one half should have been in the cryochambers.

Agreed on pretty much every point, but mainly the shocking lack of, well, sensible procedures for any occurance whatsoever.

Captain and most of the crew go on an away mission? Really?
A crew made up of couples, in the same chain of command?
No kind of biohazard protocols for wandering around on an unknown planet?

And a dozen other examples of people getting in trouble entirely down to them being pretty much morons.

re: the couple in the shower

It was alluded to earlier on in the film that they were an item - subtle looks at each other, body language, touches. I caught it - surprised you didn't. :P