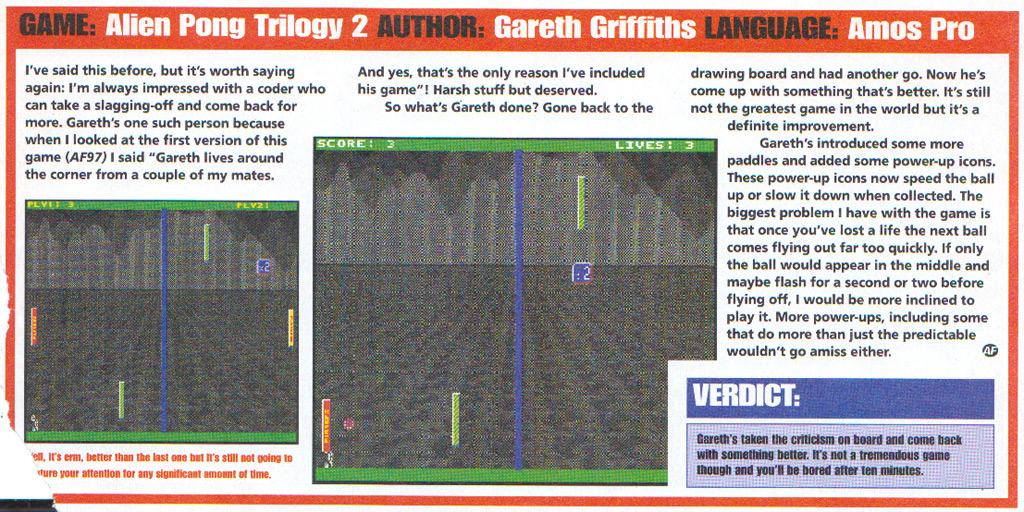 Christ, it’s been ages since I last posted anything worthwhile on here, which is amusing as my life has changed quite considerably since the last "real" content post.

Although, in the spirit of the previous clickbait post…

I’ll get around to posting some proper content very soon.