In April 2007, I decided to sell the Ibiza – I’d thrashed it to within an inch of it’s life, stupidly.

So I replaced it with this, a £450 Vauxhall Vectra 2.0 CDX from eBay. The CDX trim had all of the extra options and it was (at the time) nice to drive. I’ve since realised that this was just because I didn’t know any better.

This died a premature death after a catastrophic and sudden oil leak caused the engine to lunch itself. I still don’t know what caused it, but it was a bit leggy so I daresay it was overdue.

Whilst technically this wasn’t my first car (that honour belongs to a 1991 Ford Fiesta Popular Plus) this Seat Ibiza 1.4 SE was the first car that I paid for with my own money.

It was actually a surprisingly good little car, even if I did thrash it to death – the idea of mechanical sympathy hadn’t quite made it to my brain at this point, I was just glad to be able to get out and about. 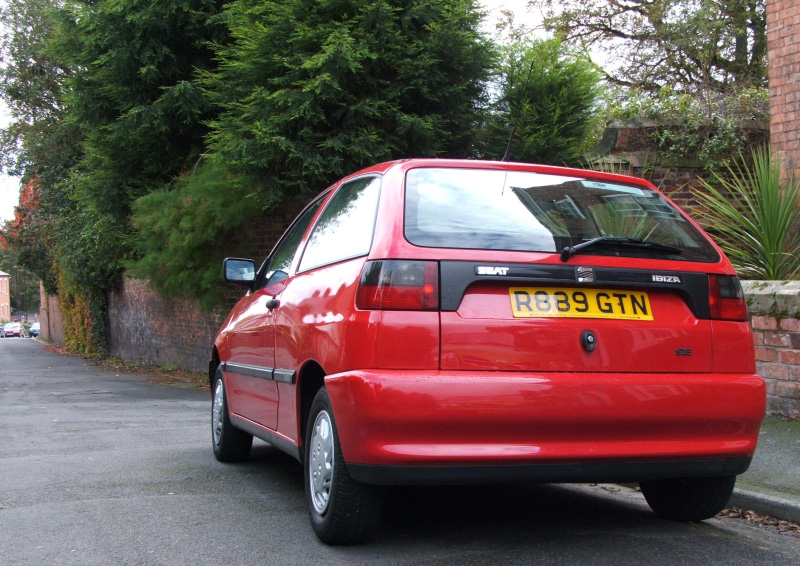